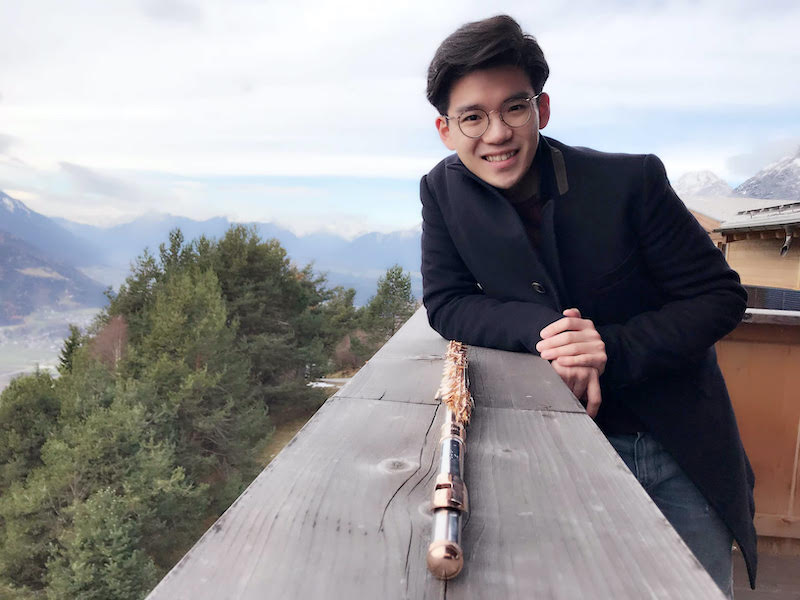 Outside the United States, Kim has performed across the globe, from Europe to Asia, as well as his native, Korea. During his residency in Berlin as a Konzertexamen fellow at ‘Hanns Eisler’ Hochschule für Musik, he was named Acting Principal Flutist with Nürnberg Staatsphilharmonie Season 2011-12. Since his solo appearance debut at Carnegie Hall with the Interschool Orchestra of New York, Kim has given solo performances with numerous ensembles including New York Handel Festival Orchestra, Livingston Symphony Orchestra, William Paterson University Symphony and Haffner Sinfonietta in Boston.